Them And Us in Proton

by booman at 5:45 PM (587 Views / 0 Likes) 0 Comments
Them and Us is a 3rd person action horror adventure made in Unreal Engine. Play as Alicia waking up in a mysterious room in a huge mansion. As she searches for clues and tools she quickly discovers she is not alone. Explore the mansion and find weapons and tools to survive. What happened to the people who lived here? Can she find her way out alive? 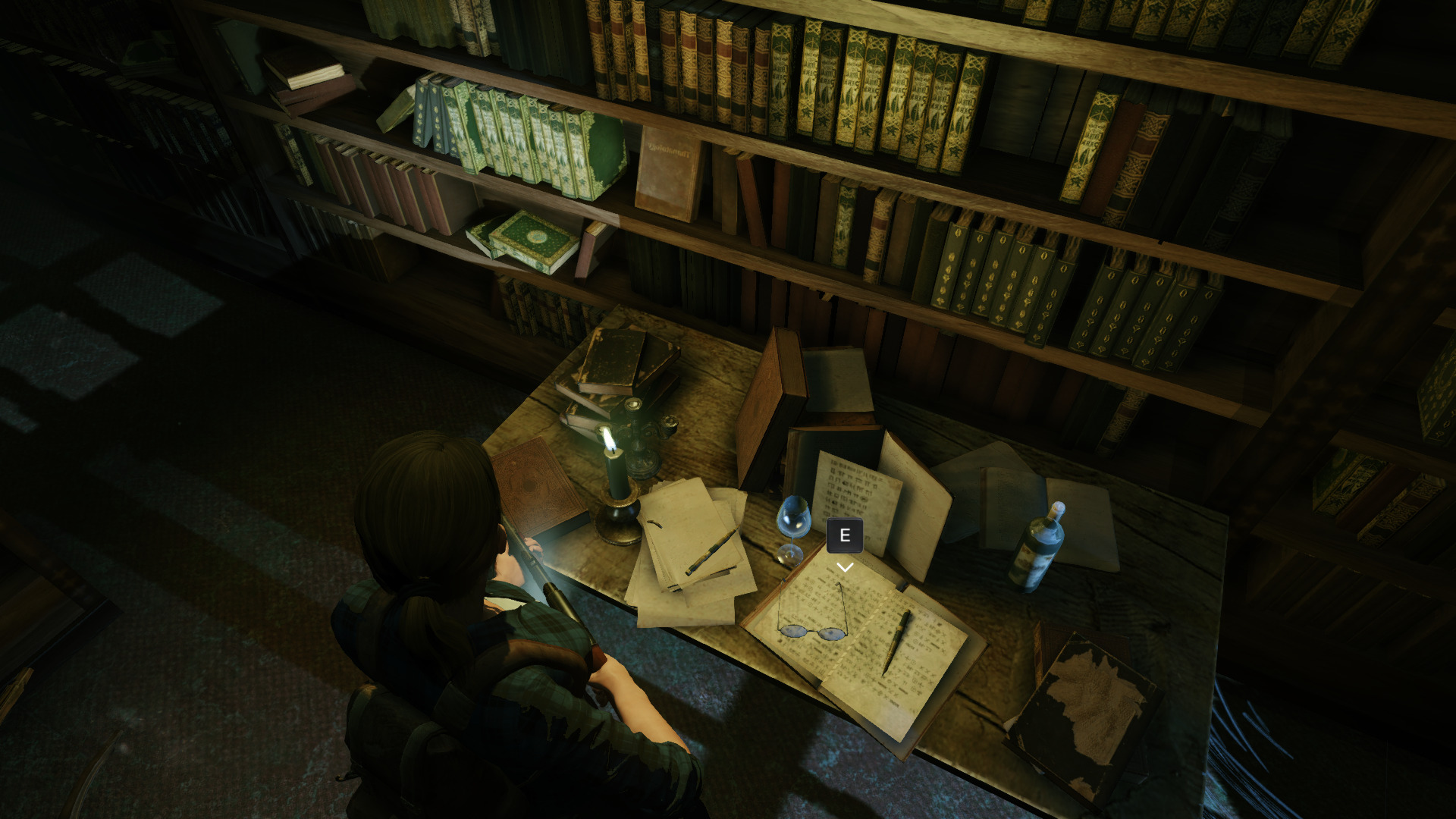 by booman at 10:19 PM (554 Views / 0 Likes) 0 Comments
Eden is a game developed by six graduate students in Unity 3D engine. In this surreal FP adventure you will find many unexpected turns and twists. This is no ordinary puzzle game, your mind will be tested and your patience stretched thin. Is there a way out? 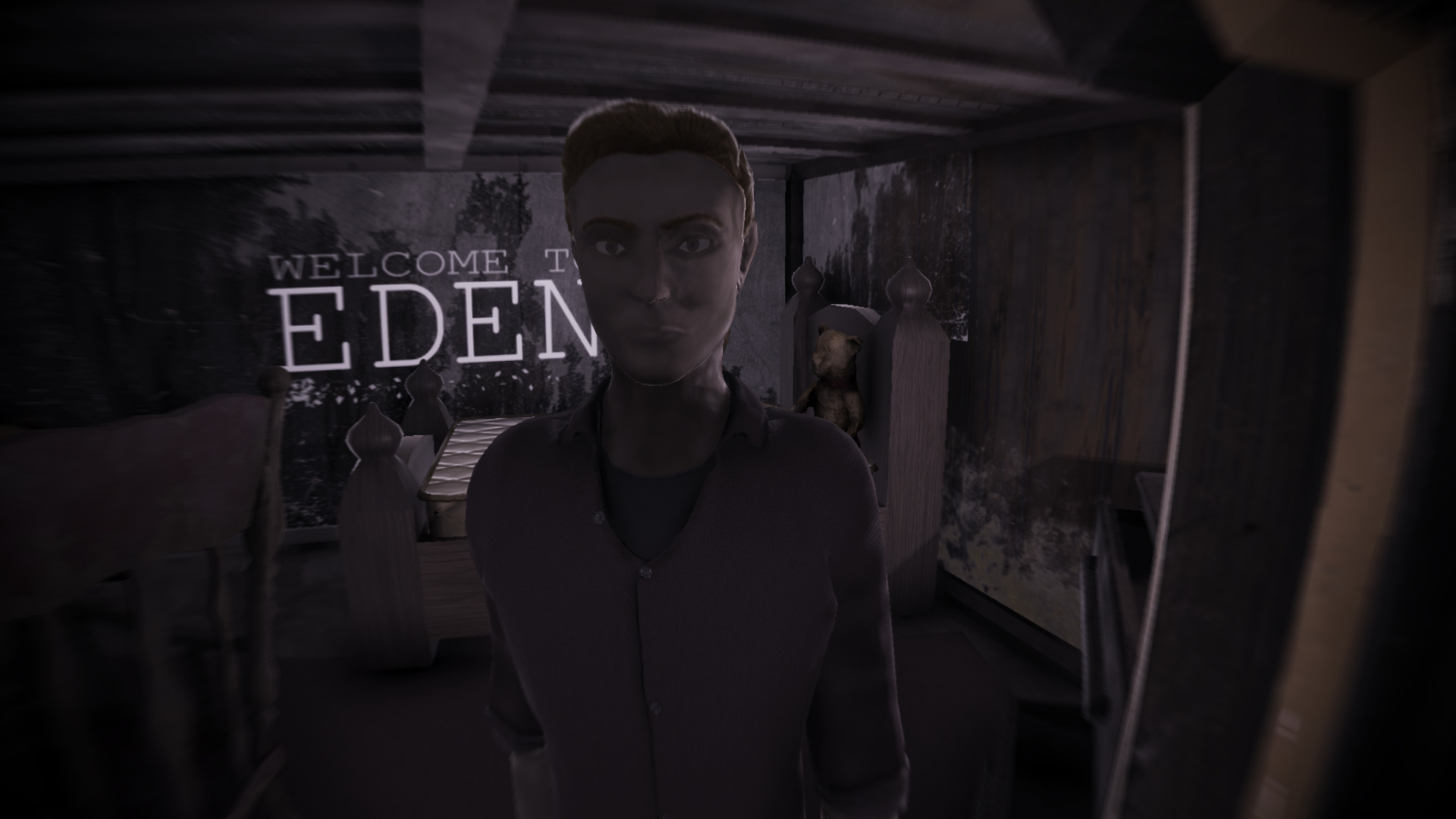 Graphically Eden is cleverly designed with stylistic and beautiful textures. The models and assets are designed to enhance the environment without standing...
Continue reading...
Aug 17, 2020

by booman at 12:13 AM (546 Views / 0 Likes) 0 Comments
Montti Constanttini is a first person horror puzzle game where you play as Jack, a little boy, who is can explore his dark spooky house. Find your stuffed animals and pack them away before you run out of time.
One of the most interesting features in Montti Constanttini is that Jack can look very closely at any object in the game. The perspective of the camera and Jacks smaller size give you more flexibility to look over the edge of tables or down into a box....
Continue reading...
Aug 10, 2020

Notes Of Obsession in PlayOnLinux

by booman at 5:06 PM (531 Views / 0 Likes) 0 Comments
Notes Of Obsession is a short First Person horror experience. Explore an empty house and work your way into a child's room to find a music box. When you play the music box secret symbols will appear and the nightmare begins. 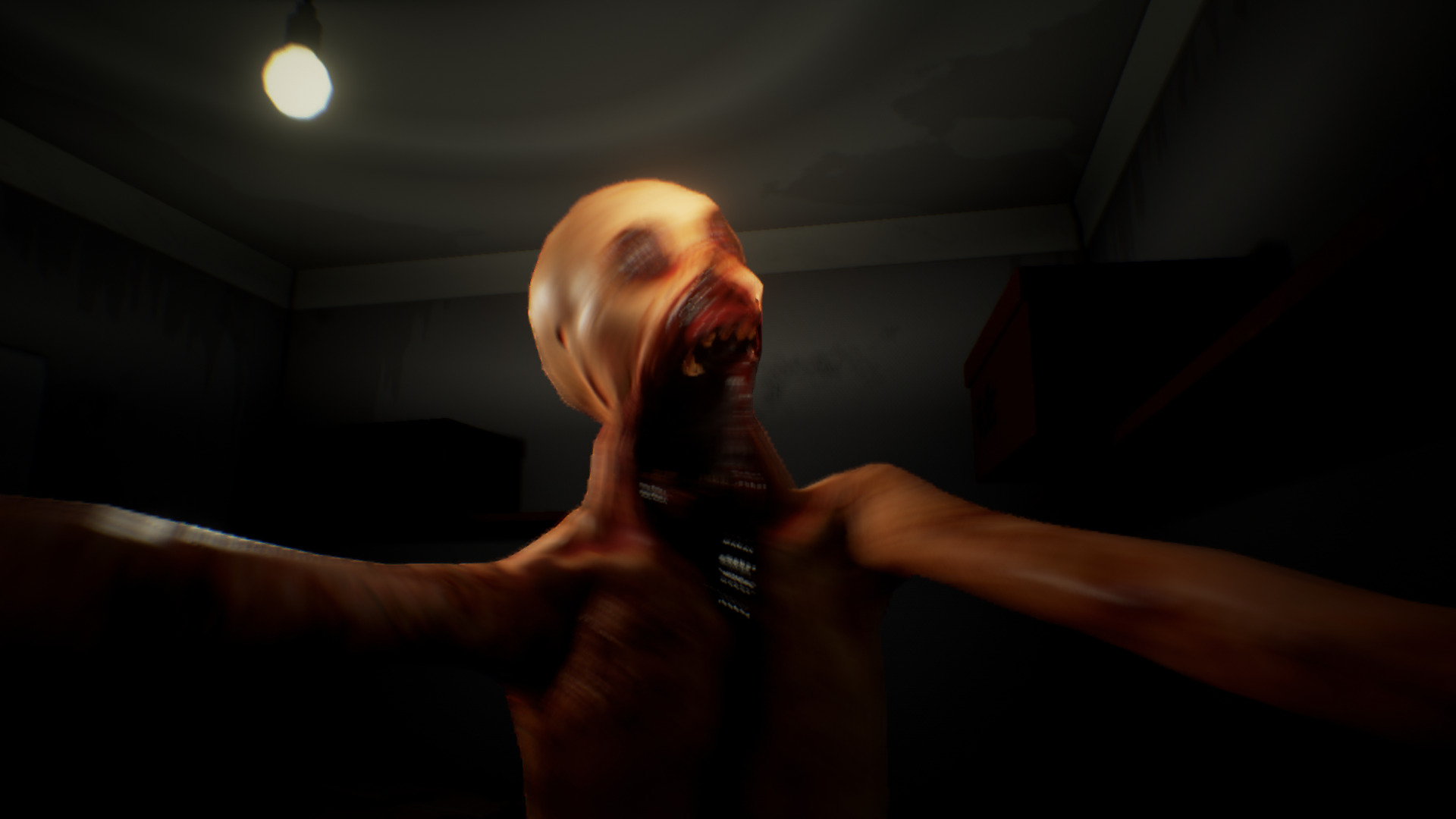 How do you escape?

What is following you around the house?

by booman at 12:00 AM (584 Views / 0 Likes) 0 Comments
Adam Lost Memories is a psychological horror game that follows the surreal imagination of the developers traumatic childhood experience. Adam's true fears are shame, terror and humiliation! The only thing he had was a book...

Explore Adams imagination in this very detailed system of rooms, caves and sci-fi environments. Solve puzzles and avoid the creatures in the shadows. Every dark room has meaning and every object is interactive... but how do you get out? Is something following you?...
Continue reading...
Jul 11, 2020

by booman at 6:01 PM (577 Views / 0 Likes) 0 Comments
Manual Samuel is a clever comedy 2D puzzle/action game where you are forced to control every single one of Samuel's extremities:
This is no easy task because you have to do multiple things at once using multiple keys. Its hilarious watching him fall over or throw hot coffee in his own face. Each scene is a new challenge to make Samuel do normal every day things manually.

Before Sleep in PlayOnLinux

by booman at 10:29 PM (557 Views / 0 Likes) 0 Comments
Before Sleep is a creepy nightmare runner where a freaky creature is chasing you in a dream maze. As you find notes which tell you what you need to escape, the creature speeds up. It can follow you anywhere you go... hurry and get the items before it catches you.

I was able to play Before Sleep without any problems in PlayOnLinux with ProtonGE and DXVK. It ran great, probably because the whole maze is made up of square rooms. So easy to model and render...
Continue reading...
Jul 7, 2020

Beyond The Thaw in PlayOnLinux

by booman at 5:46 PM (549 Views / 0 Likes) 0 Comments
Beyond The Thaw is a short demo of a first person winter survival. You wake up from a plane crash in a forest during a harsh winter. Packs of wolves are on the move and you need to stay warm.

This game is beautiful! Amazing visuals and stunning snowy blizzard-like environment. You really feel like you are controller the character and stuck in this hopeless forest.

Beyond The Thaw is developed in Unreal Engine 4 and ran really well using...
Continue reading...
Page 2 of 9
XenPorta © Jason Axelrod from 8WAYRUN.COM